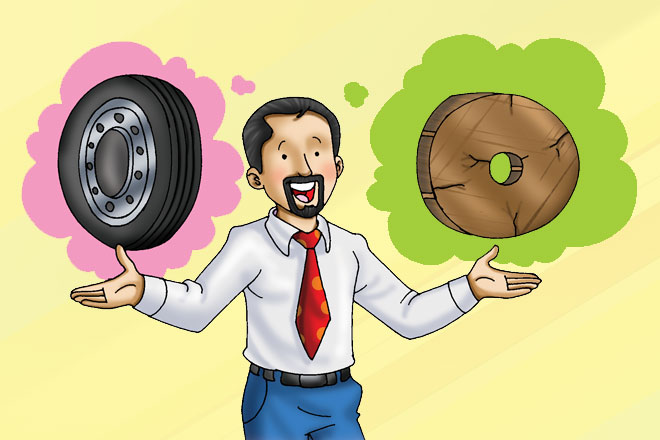 5200 years ago humans invented the wheel, the very first, biggest technological advancement ever. Transportation and construction became much faster contributing to growth of a lot of civilizations. We use the expression “no need to reinvent the wheel” to indicate that there is actually no need to discover something that has already been discovered and perfected. Johannes Gutenberg, a German blacksmith and goldsmith, invented the printing press machine with movable components (alphabet letters and punctuation signs) in 1450. This innovation made books accessible to everybody. The printing press brought in a new era of communication, where knowledge, ideas, scientific discoveries could reach the public easily. Till then knowledge was in the hands of few who controlled most of the world. Before such printing presses were invented, books were written and illustrated and copied by hand. A Scottish biologist, pharmacologist, Alexander Fleming, discovered penicillin accidentally. While he was away for a vacation with his family, a fungus contaminated one of his experiments. Back to work, Fleming noticed that this fungus blocked the growth of a disease-causing bacteria. Commenting on this achievement, Fleming stated: “When I woke up just after dawn on September 28, 1928, I certainly didn’t plan to revolutionise all medicine by discovering the world’s first antibiotic, or bacteria killer. But I suppose that was exactly what I did.” Penicillin saved and still saves thousands of lives every day.

The idea behind the steam engine is a steam powered water pump. Thomas Savery, an English military engineer, built the first commercial water pump. The innovation of the steam engine lies in its ability to convert heat into mechanical work. These engines opened the door to a new era: the Industrial Revolution. Furthermore, steam powered machines could produce goods in mass. The combination of goods and transport systems In 1977, Ken Olson president of Digital Equipment Corp said, “There is no reason anyone would want a computer in their home.” A very bad prediction, don’t you agree? With a computer we can surf the web, write a letter or school assignment, make some calculations, pla st games, etc. We cannot imagine the 21 century without computers and everything that runs on computer programs- flat screen Tvs, radios, music players, mobiles, communication, launching of space shuttles and so much more. Did you know that the very first computers had storage disks as large as room! And now they are as small as the tip of your little finger! 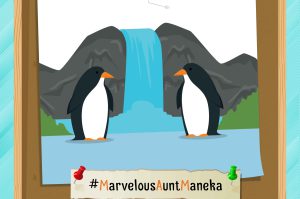