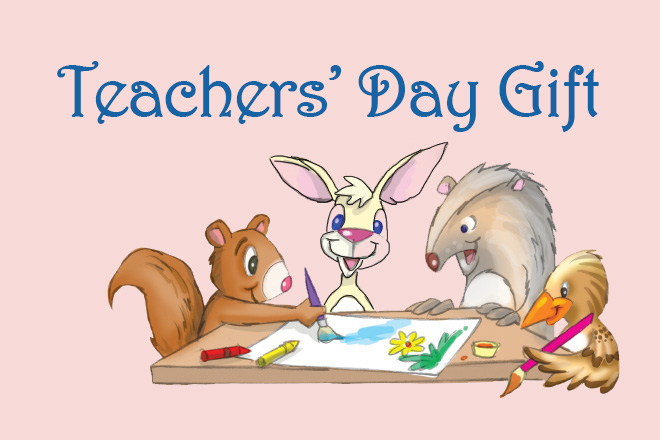 Chimpu, the hedgehog, Shanu, the squirrel, Renu, the sparrow and Mani, the rabbit’s favourite teacher was Priya, the jackal. They wanted to gift her a card.

On the other hand, Manu, the pigeon, Pranshu, the mouse and Gopu, the fox wanted to please their teacher Akshay, the bear. They hoped that he would consider them his favourite students and praise them.

The principal of Andavan School, Aju, the lion had already put up a notice in the school that no student was allowed to buy a gift or a card. If the students wished to give their teacher something then it had to be something handmade.

Unlike the other children, Raki, the crow and his friend Chinnu, the eagle were to their usual mischief. They were unaware of the fact that the other children were earnestly preparing to celebrate Teacher’s Day.

They neither paid attention to their studies, nor did they submit homework on time. They didn’t participate in any school activity. Priya, the teacher often asked them to participate in sports, but they usually ignored her.

The children also had to prepare for their upcoming examinations. Koko, Shanu and Renu decided to make a card together so that they could make it quickly and save time. They could spend that time studying for the exams.

Priya had also said that working together in a group made each one learn something from the other, as well as saved time.

Manu, Pranshu and Gopu thought of making a huge bouquet of flowers. They gathered a lot of flowers from the jungle and arranged them together. They even decorated the bouquet with a few fancy items they bought with their pocket money. They finally presented this huge bouquet to their favourite teacher on Teacher’s day. Seeing the huge bouquet Akshay thanked them and also told them that if they had given him a single flower with genuine respect he would have accepted that as well. He told them that the size of a gift, whether it was big or small didn’t matter, as much as the sincere intention with which it was given.

That day all the children were happy. Seeing the others wish their teachers with cards and gifts, Raki and Chinnu thought that they should have brought a gift for their teacher.

They were the only ones who had come empty-handed to class. Priya knew what was on their mind. However, she thought it would be sensible not to say anything to them.

Two weeks later, the examinations began. All the children except Raki and Chinnu worked hard. When Priya declared the results in class, everyone except for Raki and Chinnu, had passed with good grades. That day, both of them felt ashamed. They asked her to forgive them for their poor results. Priya told them that if they wished to gift her a Teachers day gift they should promise her that they would study every day and they would listen to their elders. Raki and Cheenu promised they would do so.

Priya thought that if these two became studious and obedient, then that would be the best Teachers Day gift. 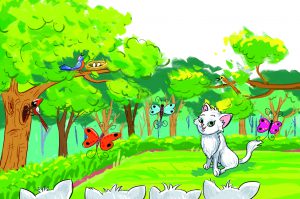 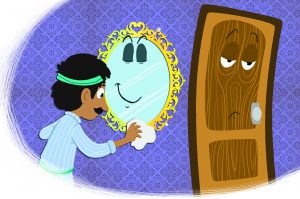 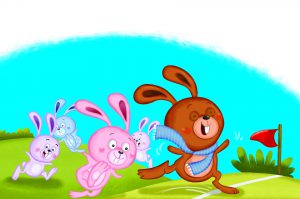 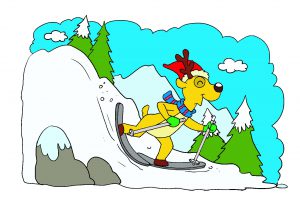