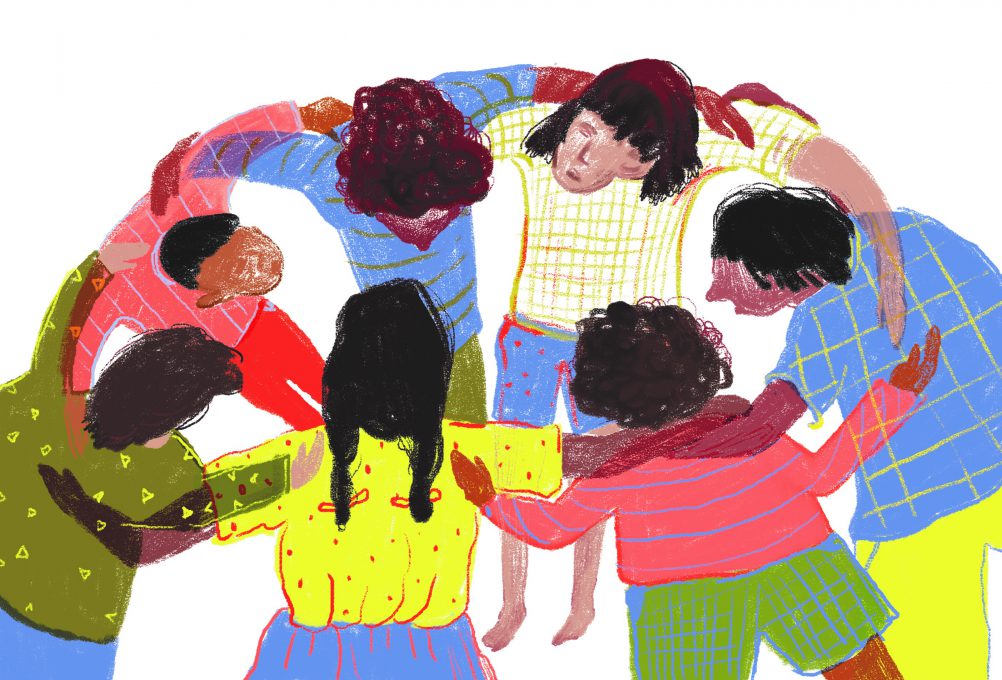 “Let’s play kabaddi,” said Rohit as soon as he reached the playground. Rahul promptly agreed as it was his favourite game too. He was a star player, scoring winning points for his team.

Both were captains and teamed up with their friends, forming two teams.

Rahul was a great kabaddi player. He always came back without being caught, but in spite of it, his team lost. 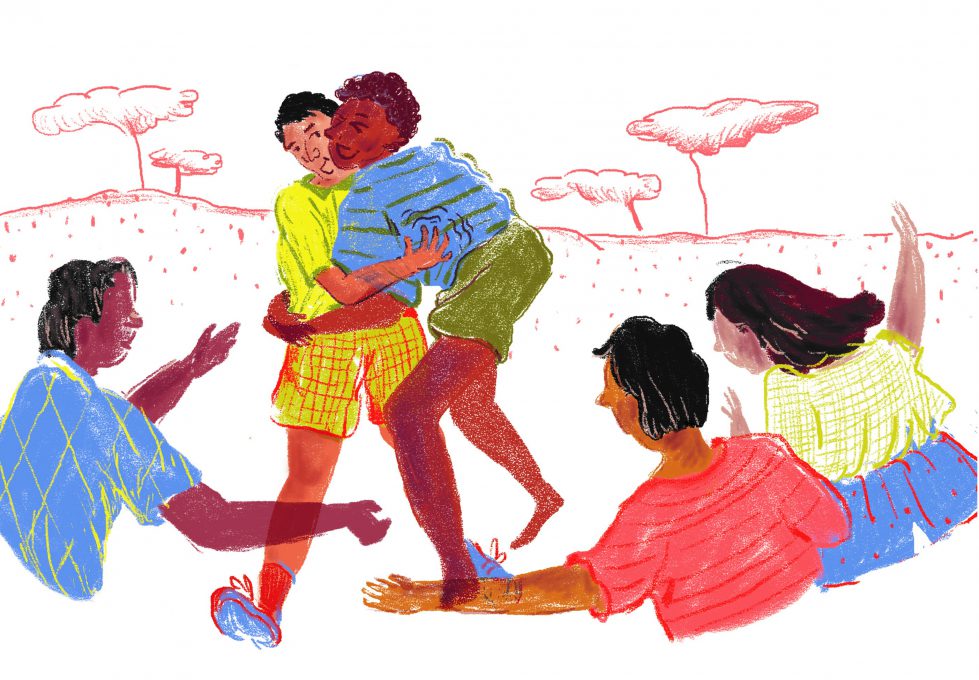 His team gathered around and they figured that Rohit, the other team captain, was good at playing ‘tickling kabaddi’, and that is why their team always won.

Vikas, a friend who wasn’t playing, overheard Rahul and his friends’ conversation and asked, “What is this tickling kabaddi? How is it played?”

“Play with us and you will know,” said Rahul who knew Vikas was a good player and would help them beat the other team.

Vikas substituted for one of their friends who was tired and they started a new game.

But he wasn’t willing to give up. He called for a discussion and they huddled together in a circle and began discussing a game plan. “We have to win this round. If everything goes according to plan, we may have a chance of winning,” he said, explaining the plan to his team.

The game resumed. As soon as a player from Rohit’s side raided the opponents, Vikas and his team tackled him, winning a point.

Now, it was Vikas’s turn to raid. When he was tackled, he used Rohit’s tickling technique and tickled his opponent, who lost his grip over him. Vikas scored another point for his team.

It was Rohit’s turn to raid again but he lost because he couldn’t tickle anyone as Vikas and Rahul held his hands behind his back. Vikas’s team scored and Rohit was sent out.

After Rohit went out, all other members of his team crumbled one after another.

In the second half of the game, as per the rules, the teams changed sides. Rohit tried to use his tickling trick but it didn’t work. The other team knew how to pin his hands behind and hold him there. His team members wondered what was going wrong. Rohit wasn’t scoring anymore.

What they didn’t know was that Rohit used this trick but never shared it with them. But the opposing team members now knew it and were using Rohit’s tickling trick against him.

The game came to an end with Rahul and Vikas’s team winning.

Rohit was disappointed. He couldn’t call out on the opposing teams’ method of tickling as cheating because he too was guilty of it. He was about to leave when Rahul called him.

“Do you think you may have been flouting the rules?” he asked.

Rohit gave it a thought and said, “I knew that tickling wasn’t part of the game but when I tried it the first time, it worked so well. I scored for my team and became popular. But now I know it’s not an ethical way to play.”

“It’s okay, Rohit. As long as you accept your mistake, you have nothing to be sad about. We just wanted to show you that tickling in kabaddi was wrong,” said Rahul, putting his arms around Rohit.

Rohit was happy and said, “You’re a good friend, Rahul. I promise that I will never play tickling kabaddi again.”

“Bravo! Congratulations!” said Vikas. “Friends, this is a great victory for Rohit who too understands what is a true sportsman!” 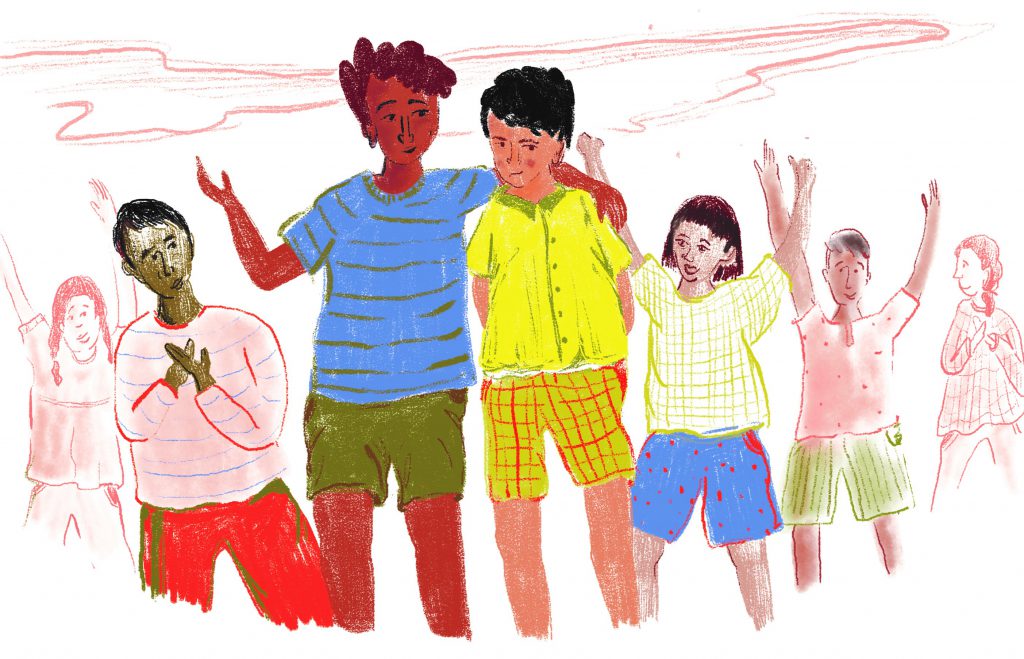 Everyone clapped for Rohit and Rahul. The two teams finished another match, and this time, it sure wasn’t tickling kabaddi