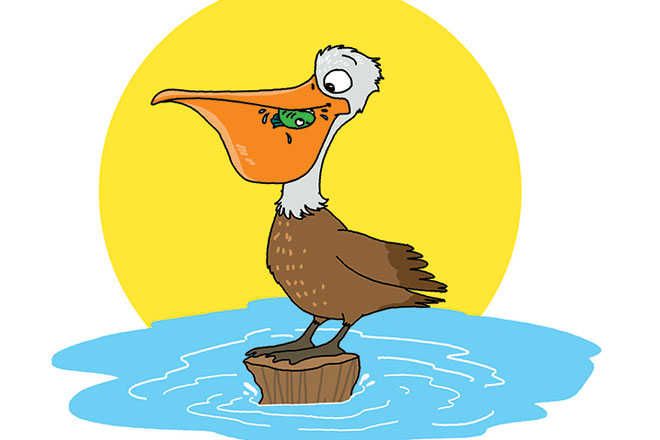 When we drink water, we take small and big sips from the bottle, definitely not more than half a glass at a time on an average. The pelican though can hold up to almost 11 bottles of water in its bill! That is almost three times the capacity of its stomach.

The pelican is the bird with the largest bill—it can be as long as 18 inches in length. The bottom half of its bill is basically just a frame holding loose skin called gular pouch that stretches to hold water. It especially comes in handy while it is “fishing”.

The pelican locates its prey—mostly fish—and then chases it to a shallow spot so that it can scoop it up along with the water and hold it in its bill. It then opens its bill a bit and contracts the pouch so that only water flows out and the fish remains inside it. This process is important as a pelican cannot eat or fly with its bill full of water. Finally, with a jerk of its head, it pushes the fish down its throat.

A pelican can even turn the pouch inside out by turning its neck!

Box: The pelican also uses its pouch also as a cooling device. When it is warm, it swings its pouch to cool itself. 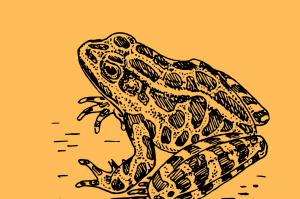 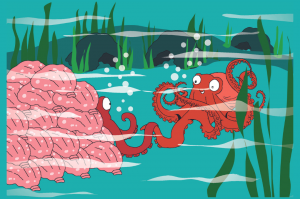