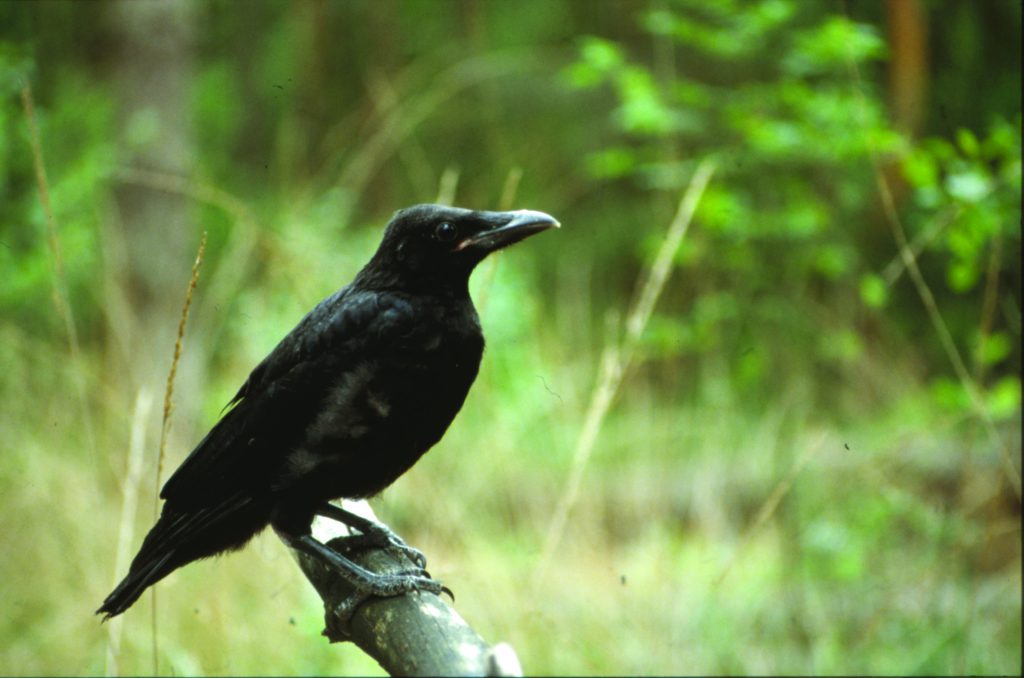 Crows are found in large numbers across India. According to researchers, Crows can recognise individual human faces, especially those who have treated them badly. And they can hold a grudge for years against such people!

Crows carefully monitor the humans with whom they share living spaces. When they are treated badly, they inform their mates of their grudge against a particular person. Together, the crows then plan an attack by usually dive-bombing (flying together in speed) at the said person.

However, according to researchers, such attacks are a rare sight in cities or towns. This usually happens to crows that are kept in captivity. 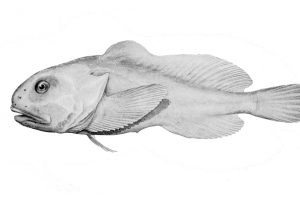