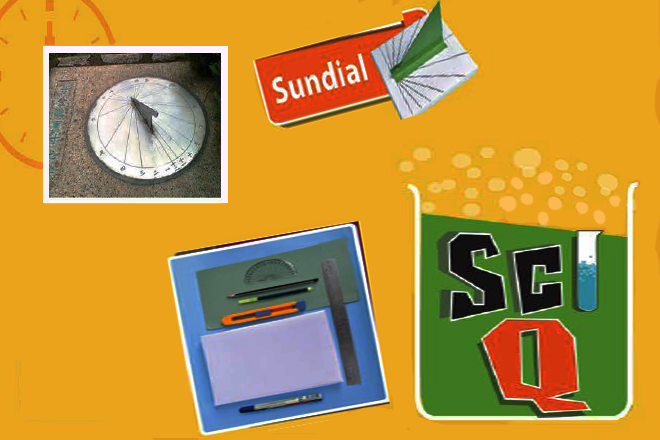 A sundial is a device that tells time using the position of the Sun, or more precisely using its hour angle, or sometimes its altitude. A sundial is a time keeping device that measures time using the position of the sun. The earliest sundials were used by ancient Egyptians around 3500 B.C. Since sundials can’t be used indoors or after sunset, the Greeks, Romans and Egyptians used a water clock or a clepsydra (klep-sid-ra). These devices would measure time with the help of a stream of water flowing from a container. The water would fill another container with markings which would tell what time it was. With time, water clocks became more complicated and hourly intervals would also be marked by chiming bells, moving figurines etc. The world’s largest sundial is at the Jantar Mantar in Jaipur and is called the Samrat Yantra. It was built by Sawai Jai Singh between 1727 and 1734. The Samrat Yantra stands 27 meters tall and is accurate up to two minutes of the actual time.

How to use the sundial Since sundials tell the local time according to the sun, it may be off from the current time. 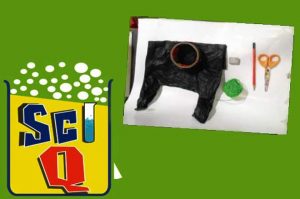 MAKE A PARACHUTE
Build a simple parachute to slow down the fall of an object.